Yes, These 10 Players are Still Playing in the NHL 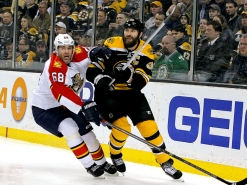