The MMA journalists and “purists” may be outraged, but adding an interim heavyweight title fight to UFC 265 only makes it more intriguing. Ciryl Gane, Francis Ngannou’s former sparring partner, looks to book his ticket against his mate as he faces knockout artist Derrick Lewis. This plus Amanda Nunes returns to squash yet another poor contender. Find the best UFC 265 betting picks featuring a three-bet parlay.

Whether the fans accept it or not, we will be crowning a new heavyweight champion as Ciryl Gane fights Derrick Lewis for the interim heavyweight title. Gane will be a massive favourite joining the greatest female fighter of all time, Amanda Nunes. There should be few surprises to this card as our UFC 265 betting picks stacks three fighters in a parlay.

But first, check the betting odds per William Hill:

*Subject to change closer to the event

Our UFC 264 picks went 2-1 in what was mostly a chalk-heavy affair. We don’t mean to be a broken record, but UFC 265 is looking like another event for the favourites. Instead, we’ll throw our three picks into a parlay so we can get a bigger bang for our bucks: 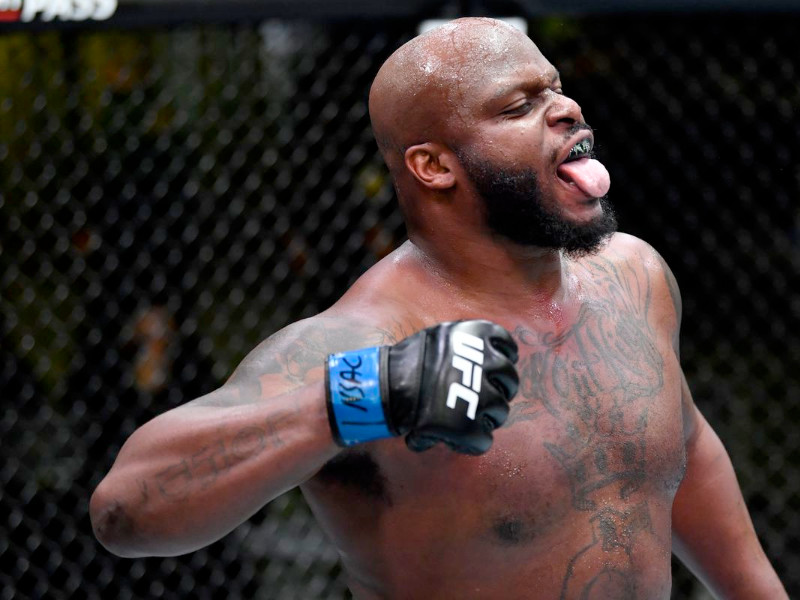 Gane makes a quick turnaround just two months after handily beating a fellow contender in Alexander Volkov. The way this 6’5″ Frenchman makes fights look easy is a testament to how advanced his skillset is. But against Lewis, he’s fighting the king of upsets in the division.

Lewis has won three of his last five fights as an underdog including being only one of two fighters to beat champion Francis Ngannou. The “Black Beast” only needs one clean punch to put his opponent away and that’s why he holds the heavyweight record for most knockouts.

However, that is all Lewis has going for him here. Gane is faster and a better striker and has plenty of experience as a kickboxer. Most importantly, he remains composed and does not uncharacteristically put himself in harm’s way. His fights may not be the most exciting, but that’s because he’s able to neutralize his opponents’ offence. It’s worked pretty well for him so far.

SBR’s pick — Gane (1.33). He has a plethora of advantages here, but the biggest one will be his speed. Gane should be able to attack Lewis from many directions and get himself out of harm’s way. There is even a slight chance he can knock out Lewis as he chips away at him.

Tip: Find great promos and offers for UFC and MMA betting from other top online sportsbooks like Betonline and SportsBetting. 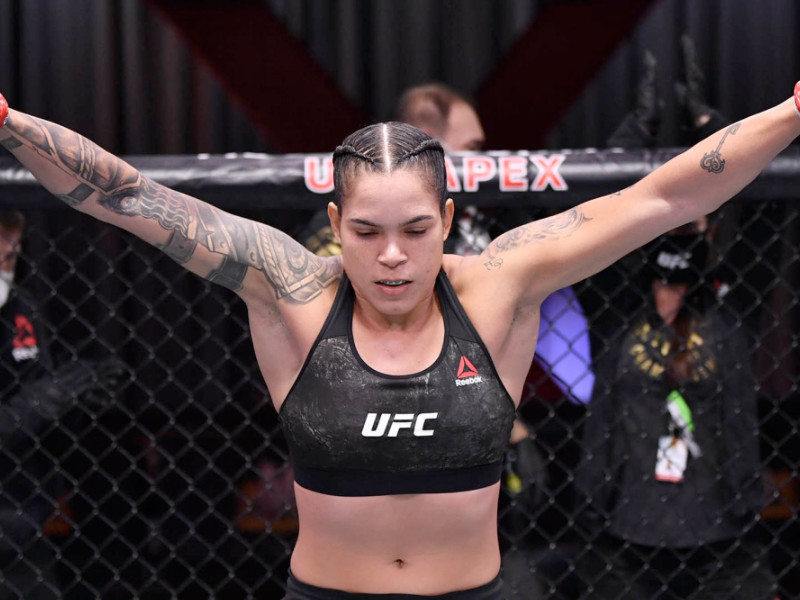 Here we have another Amanda Nunes squash fight. No offense to Julianna Pena. She is a fierce warrior with an even fiercer Brazilian Jiu-Jitsu game. But Nunes also has that plus more punching power, better kickboxing, and overall martial arts savvy.

Pena’s best path to victory here is to get this fight to the ground and force Nunes into making a mistake. Pena does hold submission victories over the likes of Sara McMann and Shayna Baszler, two decorated grapplers. However, Nunes will likely just stuff her takedowns and beat her up on their feet.

SBR’s pick — Nunes (1.15). There is little value in betting Nunes straight here. Instead, take Nunes and throw her in a parlay or find a prop bet for Nunes to win this fight inside the distance. Whether it’s by knockout or a submission, Nunes will take care of Pena.

Aldo and Munhoz is my pick for the Fight of the Night. Both these fighters will stand in the octagon and trade punches in a high-paced action-filled affair. Munhoz may be the fresher fighter here, but Aldo is the more experienced and skilled striker. He’s only been beaten by championship-level fighters.

And even if Aldo is past his prime, he’s still relatively fast and powerful. Moreover, he is adept at picking apart fighters who stand and trade with him, which is what Munhoz will do. The younger Brazilian will try taking it to Aldo but will get countered. Aldo should win this one, but it can be close.

SBR’s pick — Aldo (1.77). This is a great fight for Aldo, who should be able to outstrike Munhoz and look great doing it. Of course, there is a chance that Munhoz hurts Aldo. But the “King of Rio” is still durable and savvy enough to handle a raging bull like Munhoz.

Find the entire UFC 265 event from William Hill and other top online sportsbooks. Check as many books as you desire to find the best betting odds. Additionally, you get free betting credits if you make your first deposit for these books. Sign up for more and get more cash.

The Canadian Women’s National Soccer Team has already made history by advancing to the final of the Tokyo 2020 Olympics. But can they go all the way and bring home the gold medal against a rising power in Sweden? Plus, can the USA regroup and capture the bronze against Australia?

A massive welterweight tilt pits the legendary Manny Pacquiao against the undefeated champion Errol Spence, Jr. Pacquiao will be an underdog yet again as he chases Spence, who many consider to be the best welterweight on the planet right now. It will either be Spence’s greatest win or another victory to add to Pacquiao’s unbelievable legacy. Does Pacquiao have another upset planned?

Newly minted lightweight champion Teofimo Lopez can further elevate his rapidly rising stock with a big win over mandatory challenger George Kambosos Jr. Lopez will be a massive betting favourite here but does the challenger have what it takes to defy the odds?

Read this article
Sports News - 22/07/21
CFL Preview: Tcf and The Year of the Underdogs

The CFL is back! And with this new season comes plenty of opportunities, especially for the underdogs. A shortened season coupled with plenty of new faces in new places could result in plenty of upsets including a longshot as the new Grey Cup champion. It’s crazy, but the CFL is where crazy happens.