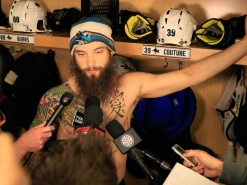 NHL players often get the unfair stereotype of being boring and timid in comparison to their NBA and NFL counterparts. After all, being the most low-key when dealing with the media and generally staying out of off-ice trouble isn’t exactly newsworthy. But a select few break that stereotype by being a wee bit more on the wild side. ‘Wild’ as defined by google: uncivilized or barbarous. These players got downright savage whether it was on the ice, off of it or both.

Ten Hockey Players Who Get A Bit Crazy 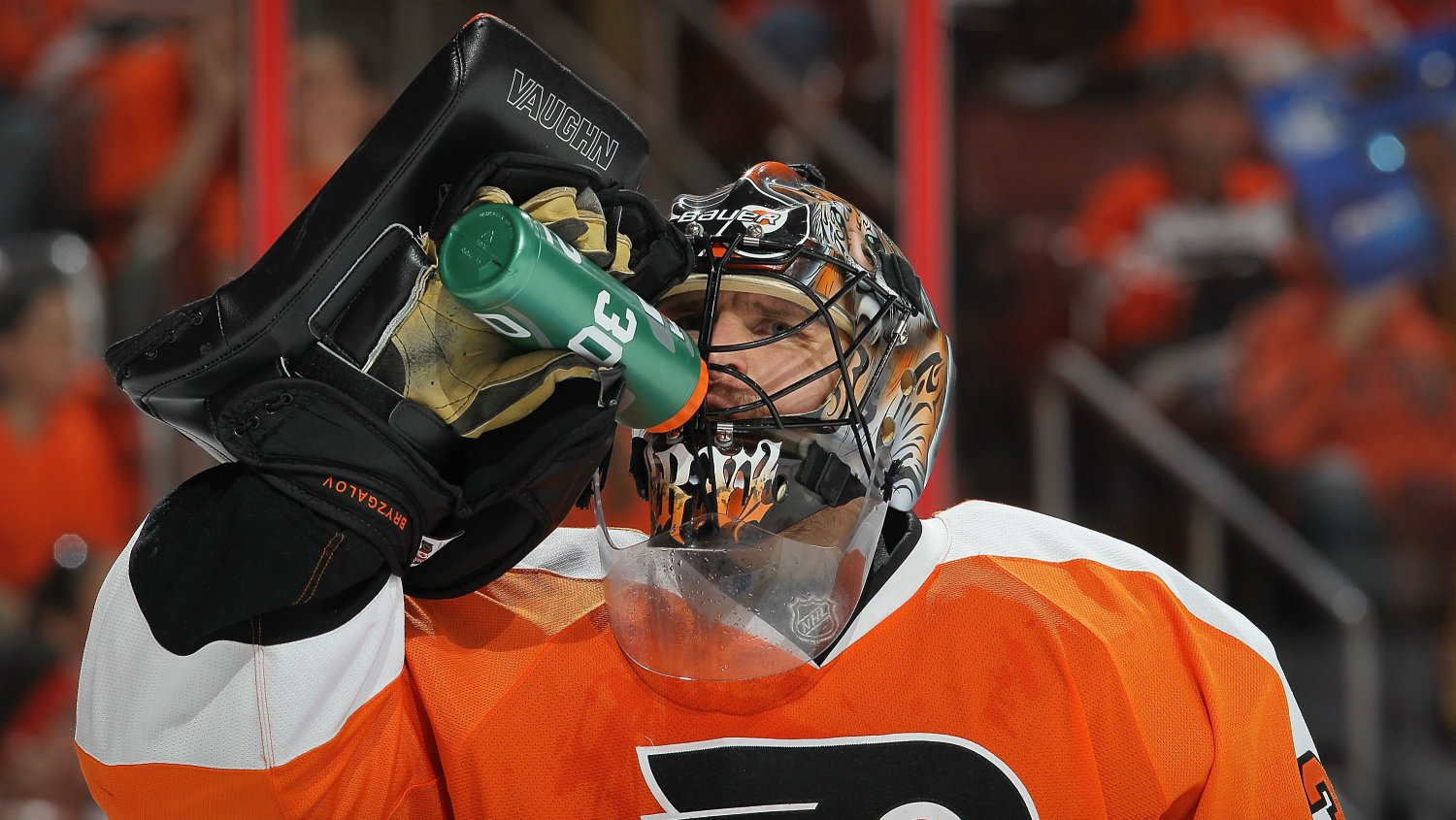 Bet on the Wild World of Hockey

Don’t let their generally placid demeanors fool you: hockey players can either go nuts at the drop of a hat (or glove to be particular) or lead double lives. Just because they answer the media properly and generally come from well-off families doesn’t mean they can’t get frisky. Even superstars like Kane and Roy got wild and so can their teams. The Chicago Blackhawks and Montreal Canadiens will be two teams to keep an eye out for as the NHL season rolls on.

Already two weeks in the books, the NHL season is beginning to shape up. Much to the delight of Canadian fans, the Canadian teams are faring well especially in the case of the Canadiens and the surprising Edmonton Oilers. As hockey season continues to sweep the nation, gamblers will be flocking to the betting lines looking for the best deals like with our trusted bookmakers.