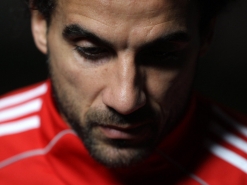 Between Canada’s obsession for hockey and the Toronto Blue Jays lies a passionate following for soccer. Founded in 2005, the Toronto FC became the first Canadian-based franchise in the MLS and has featured a plethora of all-world talent like Michael Bradley, Jermaine Defoe and Canada’s own, Dwayne De Rosario. Thanks to the league’s homegrown-player rule, TFC has seen their fair share of elite Canadian talent represent them and here is a list of the ten best Canadian players to don the Toronto FC uniforms. 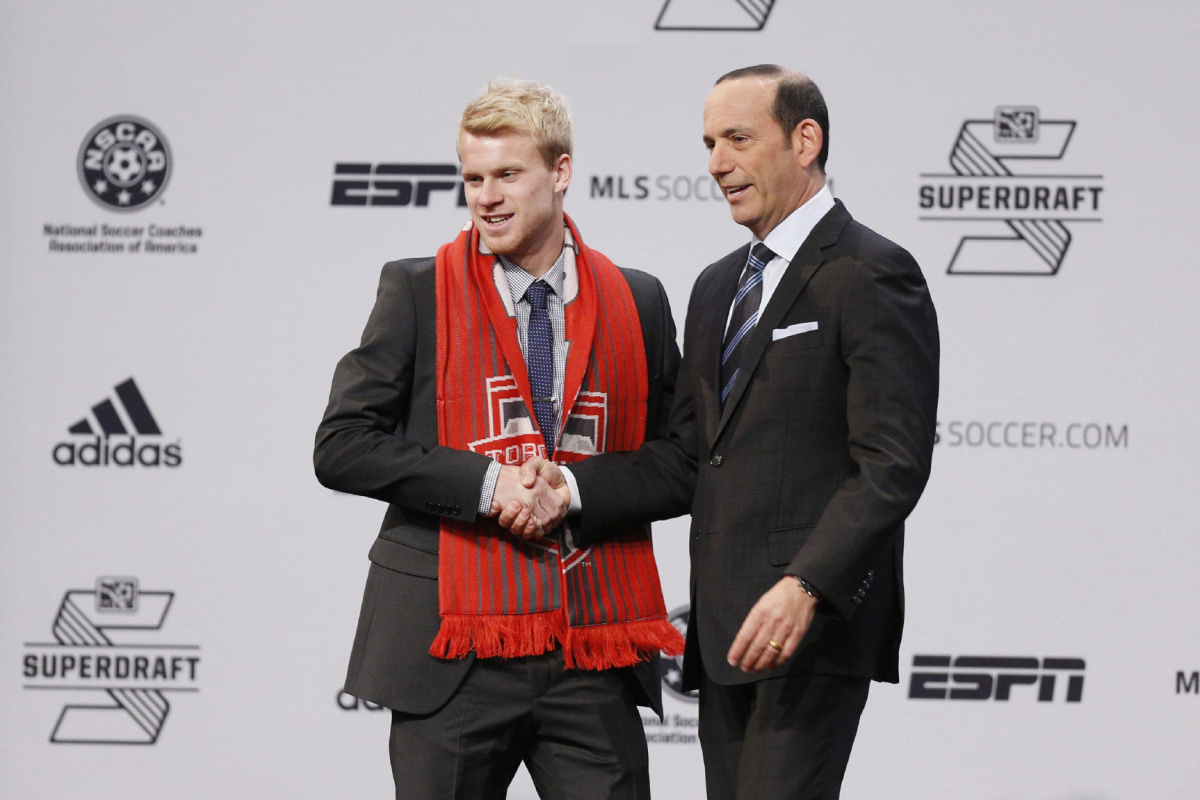 With the MLS season wrapping up with Week 34 in the books, several teams await the playoffs and among them is Toronto FC. The Canadian club had a strong season finishing third in the conference with a +12 goal differential and a deep run in the playoffs is expected thanks partly to the strong performances of their local talent. The success of TFC (and Montreal Impact) can only mean great things for the Canadian soccer scene as the nation looks to keep growing the sport as their teams look for their first MLS Championship.

What makes MLS soccer so intriguing is the parity among the teams. Yes, certain franchises enjoy more consistent success but it wasn’t too long ago TFC was a cellar dweller and is now one of the more prominent franchises. The playoffs brings an even more intense game atmosphere as both fans and gamblers flock to the betting lines to try to profit along with their favourite teams. Our nifty bookmakers help bring the action closer with the best betting prices on top of consistent game updates and signup bonuses up to $200 in cash.