Top 10 Reasons To Bet On The Toronto Maple Leafs 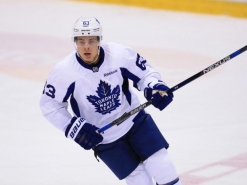 The 2016 Toronto Maple Leafs will, as always, be the most watched team in the NHL. That means they will also be one of the most bet-on teams in the NHL. Of course, they will also be one of the most bet-against teams. But as always, there will be the die hard Leaf fans who put a bit of their hard earned money on the Leafs, just because they have faith. Should you follow suit? Absolutely not, unless any of these situations apply to you. 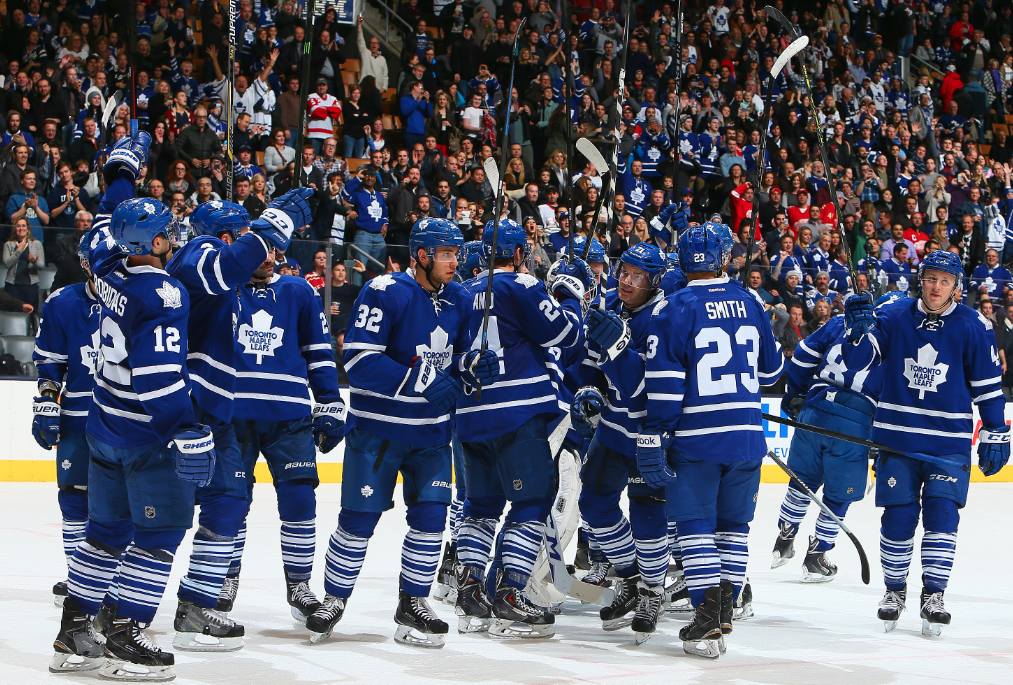 Are the Leafs Going To Make The Playoffs? Newp.

No team has shocked the world to this extent in quite some time. So you could argue the law of averages is due to pay off. It makes sense that it COULD happen to the Leafs. A young budding superstar could ignite the entire city. Stranger things have happened. But not many. Keep your eye on us all year long for your game-by-game odds for all of the Leafs games, in the regular season and playoffs. Although, probably not the NHL playoffs.

My Team's Next MatchToronto Maple Leafs