Top 10 Reasons To Bet On The Montreal Canadiens

Last year they missed the playoffs, and dealt the face of their franchise in the off-season. So why all the playoff talk this year in Montreal? Because it was really injuries to a solid roster last year that did them in. Most notably to their MVP-caliber goalie, who should be back in full form next year. Also, the city never really embraced PK Subban as much as Nashville will. They have a better chance to carve out an identity to keep the purists in Montreal happy.

Should You Bet On The Habs? 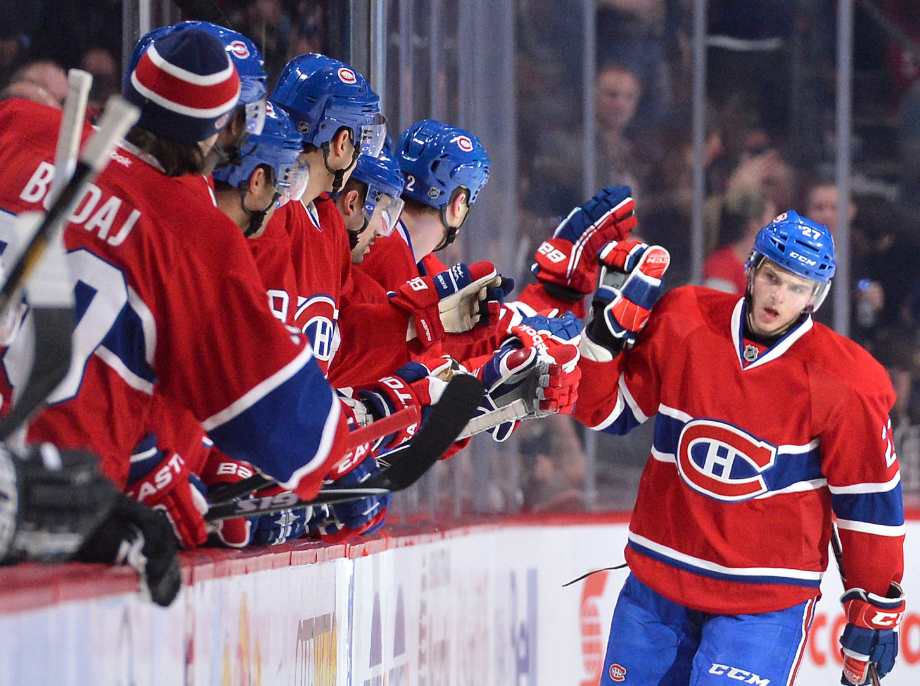 Still not convinced? You should be. This will be a fun NHL team to get behind in 2016, both from a betting and fan perspective. If you’re looking to bet on someone over the long term, they present an interesting package. They’re good, and will beat a lot of great teams on their way to the playoffs next year. Unless the injury bug takes another giant bite.