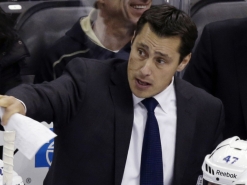 Are you ready for another Miracle?? I hope so, because that’s what it’s going to take to get this team back to the playoffs. Ottawa does not have a strong roster, from any perspective. The offense is streaky at best, and the defence was painfully bad last year- among the worst in the NHL. They’ve done what they can, by bringing in a defence-first coach to toughen things up. But they just simply don’t seem to have the staff, and had an unacceptably low-key off season. So here are ten reasons hockey bettors should avoid betting on this team.

Why You Shouldn’t Bet on the Ottawa Senators 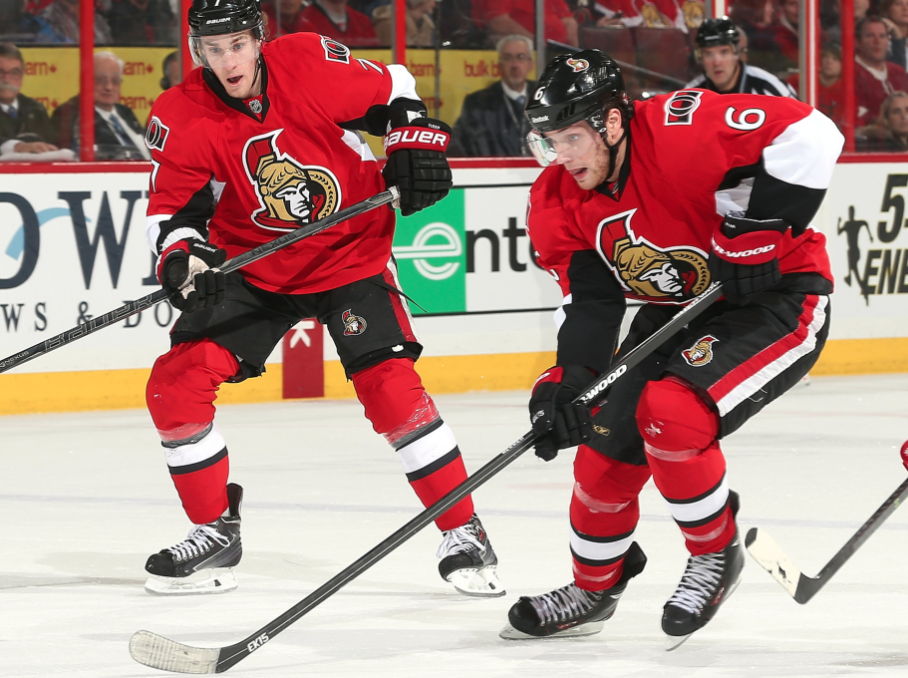