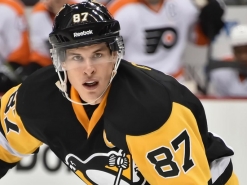 Canada has reclaimed its rightful position as the hockey capital of Earth. We’ve recently won the World Cup, the Olympics, and everything else on the international stage. Also, we’re still the top producer of NHL talent in the world, and the producer of the top NHL talent, with at least 5 of the top 10 players on anyone’s list coming from Canada. But exactly who is the best Canadian-born NHL player? Here is our list. And we should say, it’s never been harder than it is right now to whittle this list down to just 10. 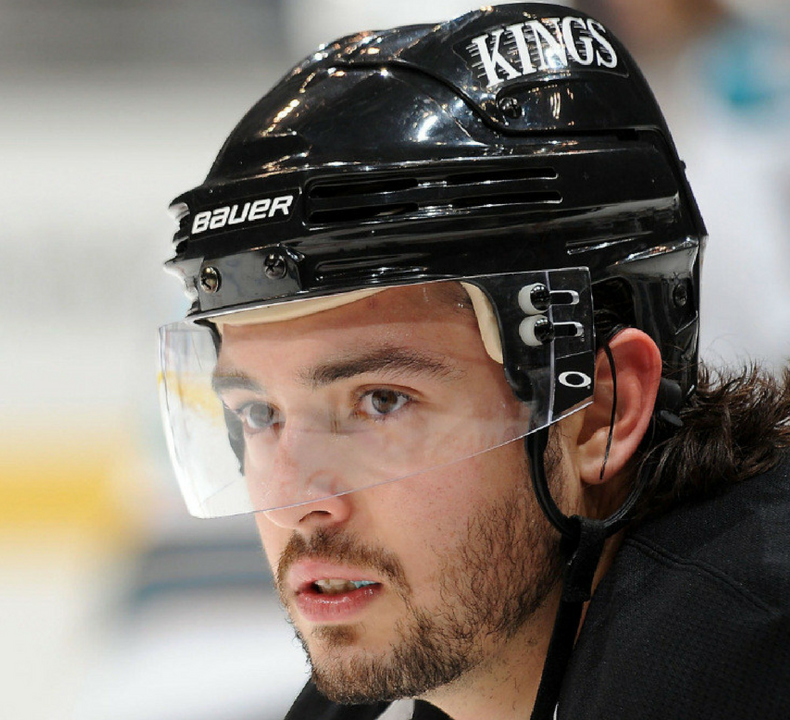 Look at that list. So much talent. Nobody is going to challenge Canada’s place at the top of the mountain anytime soon. This year’s World Cup of hockey team was very young, which gives you a glimpse into a strong future. As for the future of Canadian players in the NHL, Canada produced 12 of the 30 first round picks in the 2016 NHL draft, even though there was only 1 in the top 10.

If you’re looking to place a bet on any of Canada’s amazing players or teams, feel free to browse the links on the side for the best lines available for the NHL, and teams like the Maple Leafs, or Montreal Canadiens.