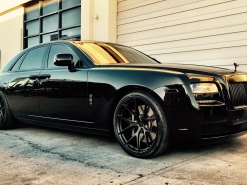 They’re called “sports cars” for a reason maybe because they are frequently owned by the highest-paid pro athletes. Player salaries are one of the most intriguing things to discuss it around the watercooler and in the NFL, the salaries range depending on what position the player is. Quarterbacks get all the love as the majority of the NFL’s highest paid players are the signal callers but regardless of position, these NFL stars make big bucks and spend it on the sexiest sports cars they could get their hands on. 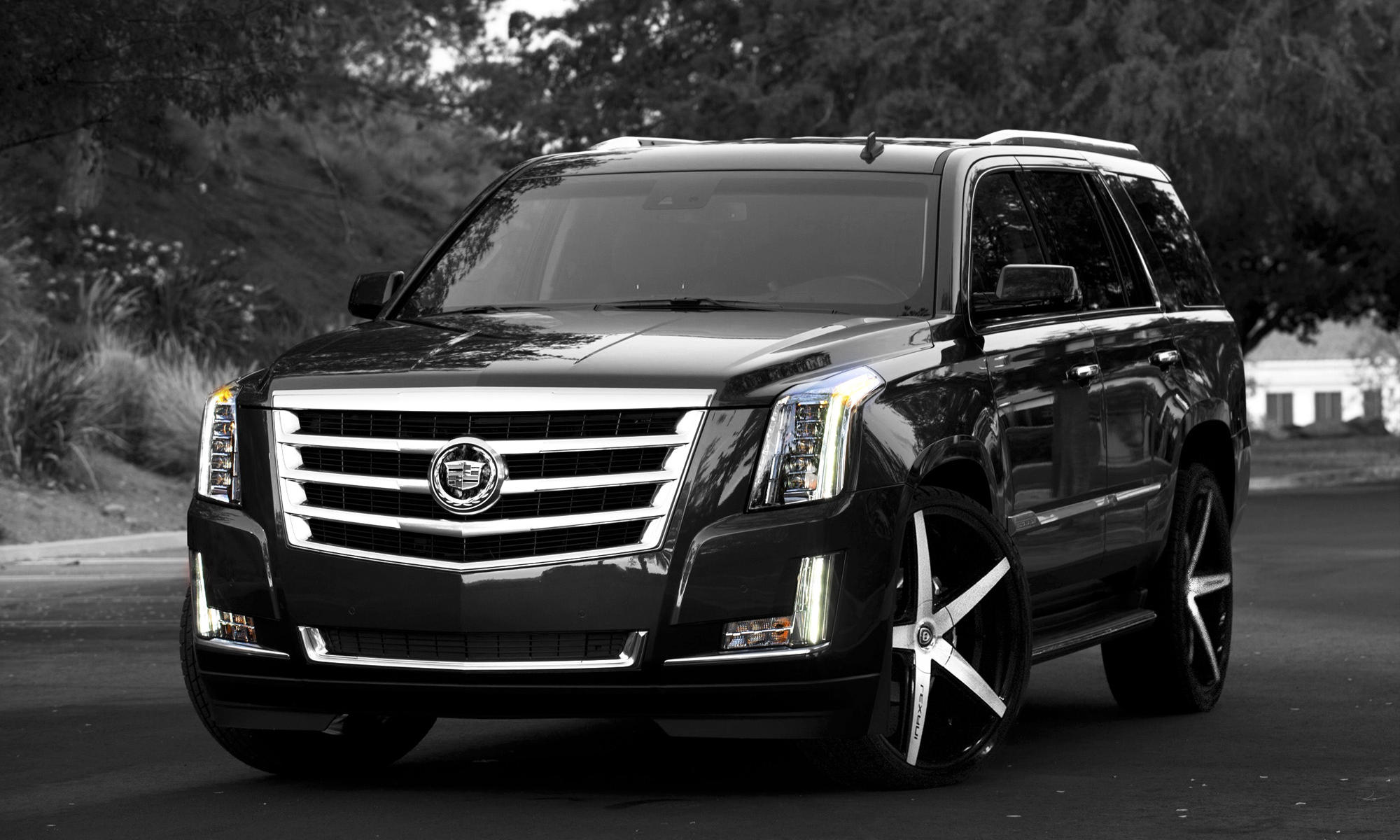 The Money Is All About The NFL

Brady, Fitzergald and the rest of the NFL’s stars will be earning their multimillion dollar paychecks as the NFL season rolls on with action just as spectacular as the cars they drive. Week 1 featured a lot of back-and-forth action with several last-minute wins as the America’s most watched sport returned with a vengeance. The Green Bay Packers remain a Superbowl favourite but the New England Patriots aren’t too far behind even with leading signal caller Tom Brady out until Week 5. Other contenders include the Seattle Seahawks, Arizona Cardinals and last year’s champions, the Denver Broncos.

The NFL is the most unpredictable of the big four sports leagues and the fewer games mean each one has more impact. There have been no repeat champions in over 15 years and there are always teams that come out of nowhere to shock the football world. Get more involved with the NFL action and check out our nifty bookmakers, which offer the best betting prices with a great variety of betting games. Also avail of their sign-up bonus for a limited time.