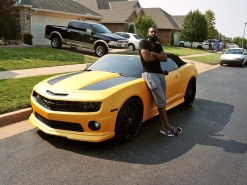 Some people take a look at NBA star cars and start to whine that ballers make too much cash. Of course, the reason that NBA players bank millions is because they make team owners hundreds of millions. Occasionally, dudes like Matt Bonner and Kawhi Leonard buck the trend, opting to pilot regular vehicles or take public transit rather than rolling around in gorgeous vehicles. The following presents ten of the most superb cars that you’ll find in the NBA, rivalling collections you find in other top sports leagues.

Best Whips In The NBA 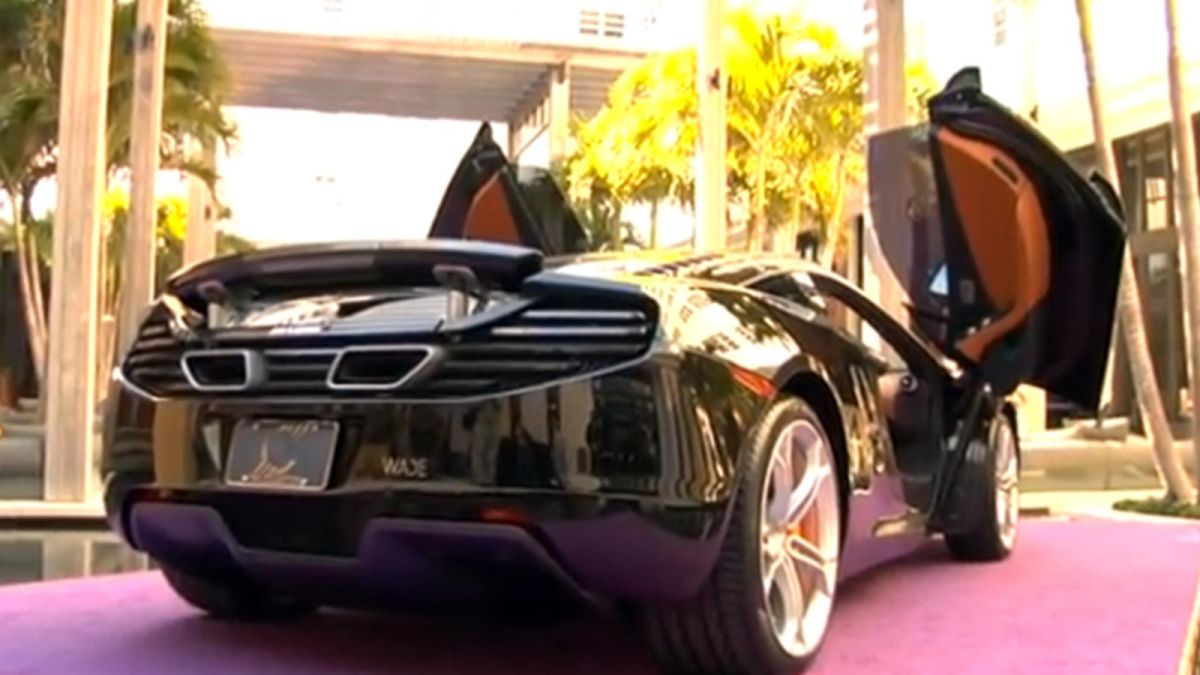 Regardless of whether you’re talking about rookies or vets, NBA players often invest a significant portion of their cheque back into the auto industry. The longer that a player stays in the league, the greater the probability that he will snag a sweet ride off the market. As you might imagine, brash, powerful motors and well-known luxury brands tend to be the first choice for most young men. Those later into their 20s or 30s are more likely to opt for a more stylish automotive solution, which reflects a growth of vehiclular savoir faire.

Some of the cars on this list are stock Lambos, Porsches and Ferraris, but the most interesting NBA star vehicles tend to be custom whips that you simply cannot replicate. We’re not talking about Birdman’s massive mobile command unit, which is basically a giant, post-apocalyptic eyesore. The finest NBA vehicles offer a blend of form and function, pleasing the eye through solid aesthetics while satisfying the driver’s soul with superb road performance.

The 2020 NBA All-Star game will be the second consecutive year where Team LeBron and Team Giannis clash, with the festivities including the dunk contest, three-point contest, skills challenge and the rising stars game. Just like last year, LeBron’s squad will be favorites for 2020 NBA all-star game odds, boasting a squad of MVPs, NBA champions, and NBA finals MVPs.
Read this article
Sports News - 03/06/19
NBA Finals 2019 Game 3 Update - Warriors Strike Back

The 2019 edition of March Madness commences on March 19th, culminating with the NCAA men's basketball tournament finals on April 8th in Minneapolis. An untimely injury to Zion Williamson of the Blue Devils appears to open a window of opportunity for elite basketball colleges attempting to upset Duke. Will Zion return to lead the Blue Devils to the promised land or will Gonzaga win their first ever March Madness championship?
Read this article
Sports News - 18/12/18
NBA Championship Futures Odds 2019