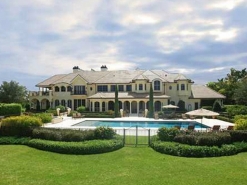 At 162 games in length, the MLB season is long and arduous but rich in opportunity to make big money. A fair share of that cash gets passed on to the players who use it to buy some extravagant mansions. The brighter the star and the better the player means more money and bigger mansions. With no salary cap, the MLB is filled with some of the richest athlete contracts in the world. From beach front properties to Beverly Hills estates, here are the top-10 MLB stars mansions. 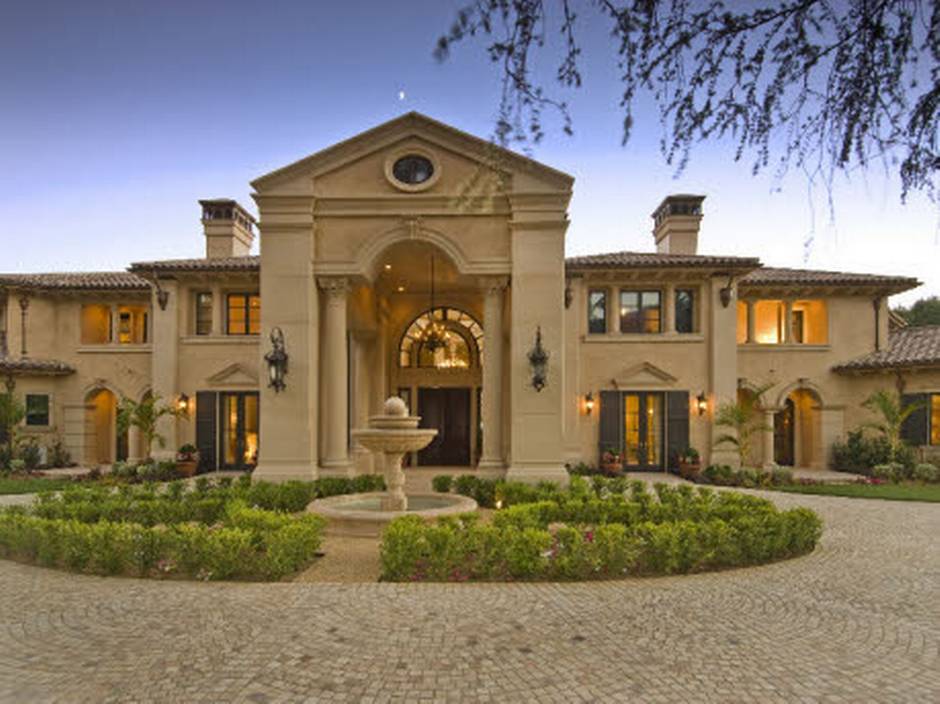 Player contracts in the MLB are some of the most ridiculous in the sporting world. Teams with deep pockets such as the Boston Red Sox, Los Angeles Dodgers and New York Yankees hand out 9-figure contracts without much thought. Some players are worth the money, but when the contract lasts for a decade or longer – the last few years the team is often overpaying more a player past their prime. The richest contract in MLB history was handed in 2015 by the Miami Marlins to Giancarlo Stanton – a staggering deal worth $325,000,000 over 13 years. There are rumours and murmurs of a potential $400,000,000 contract coming up in a few years, but for now, that last deal sits atop the list.

When players invest big money in mansions close to the team they play for, there is a sense they are happy in their situation and want to remain a member of that team for the long term. This can impact a team’s short and long-term strategy, as they have a star player who is happy with their team, but likely wants to see that team in contention for the MLB playoffs and World Series throughout their tenure on that team. Outside of that, a players mansion does not have any true impact on MLB betting or odds.

After Boston dominated the World Series schedule with a strong championship win over the Dodgers, franchises aim to dethrone the Red Sox in 2019. This season, MLB future bets are skewed towards the American League, suggesting that the balance of power has shifted away from the National League. As the grind of the 162-game regular season proceeds into summer, expect plenty of line movement in response to teams revealing their strengths and weaknesses.
Read this article
Sports News - 03/10/18
2018 MLB Baseball Playoffs

October is the best month in baseball, as the MLB playoffs begin the post season journey to the World Series. For the first time in history, four elimination games were played before the divisional round, including a pair of tiebreakers and wild card matchups. Favorites like the Red Sox, Astros and Dodgers will be challenged by clubs who’ve been in playoff mode for nearly a month, giving underdogs a shot at pulling off big upsets on the way to the World Series.
Read this article
Sports News - 31/03/18
MLB Regular Season Props for 2018

Baseball and proposition bets go hand in hand. With the Los Angeles Dodgers match their 104-win season from a year ago? Can Chicago Cubs slugger Anthony Rizzo hit over .300 in 2018? Can Edwin Encarnacion maintain his 40-home run status with the Cleveland Indians? Here are a few of the best prop bets to consider heading into the Major Baseball League season.
Read this article
Sports News - 29/03/18
MLB Opening Day Preview and Picks: Back the Jays to edge Yanks

It was only two years ago the Toronto Blue Jays were considered to be legitimate World Series contenders. Can Toronto get back to that status after a disappointing year? The Jays will begin their quest for a playoff spot on Thursday when they host the New York Yankees at Rogers Centre. Check out our MLB Preview, where we break down the top series to bet on and even offer predictions for each.
Read this article
Sports News - 26/03/18
2018 National League Pennant Outright Odds, Prediction

The Los Angeles Dodgers are locked and ready for another run at the National League Pennant. But not so fast. There are a handful of other teams that will give the Dodgers a real run for their money, including the Chicago Cubs and Washington Nationals. Let’s break down the NL Pennant outright odds and also give you a predicted winner for the 2018 Major League Baseball season.
Read this article
FIFA World Cup 2018