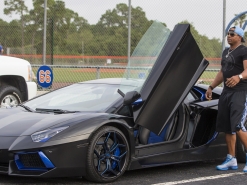 Professional athletes have been spending plenty of money on exotic cars for decades and the current crop of players in Major League Baseball are no different. Baseball players have entered an era where showing emotion and celebrating your talents is more respected and welcomed, making these superstars not afraid to show off the cars they spend their money on… From Lamborghini’s to Range Rovers and Benz’s, check out the best MLB whips. 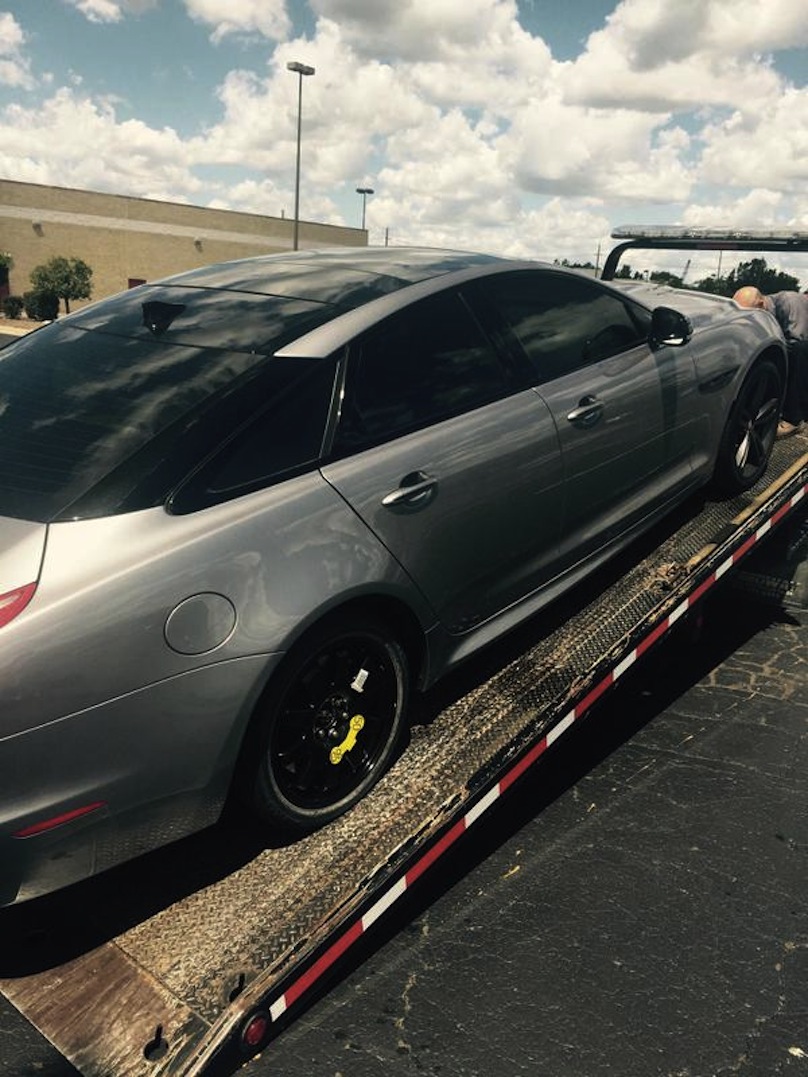 Cars From The Superstars Of MLB

With all the financial information out there today on length and size of contracts for MLB players, it’s no surprise that the best of the best on the field look to show up to the diamond in the best cars as well. These guys on this list have no trouble affording these luxiourious automobiles and aren’t afraid to show them off. Whether they are pure “car guys” who collect them like King Felix and Justin Verlander, or just flashy players that show off as many great cars as they can like Yoenis Cespedes, knowing what these superstars take to work is always interesting.

Yet, for sports bettors, “interesting” is all they are going to get from this piece as knowing what Major League Baseball superstars drive isn’t going to help handicap their next game. You always hear the horror stories about professional athletes going broke once their playing days are over, and heavily investing in cars like these do bring that risk. However, the fact is that these days the top tier of MLB stars make more money now then they will ever know what to do with and having a collection of cars like some do is a great source of pride for these guys.

After Boston dominated the World Series schedule with a strong championship win over the Dodgers, franchises aim to dethrone the Red Sox in 2019. This season, MLB future bets are skewed towards the American League, suggesting that the balance of power has shifted away from the National League. As the grind of the 162-game regular season proceeds into summer, expect plenty of line movement in response to teams revealing their strengths and weaknesses.
Read this article
Sports News - 03/10/18
2018 MLB Baseball Playoffs

October is the best month in baseball, as the MLB playoffs begin the post season journey to the World Series. For the first time in history, four elimination games were played before the divisional round, including a pair of tiebreakers and wild card matchups. Favorites like the Red Sox, Astros and Dodgers will be challenged by clubs who’ve been in playoff mode for nearly a month, giving underdogs a shot at pulling off big upsets on the way to the World Series.
Read this article
Sports News - 31/03/18
MLB Regular Season Props for 2018

Baseball and proposition bets go hand in hand. With the Los Angeles Dodgers match their 104-win season from a year ago? Can Chicago Cubs slugger Anthony Rizzo hit over .300 in 2018? Can Edwin Encarnacion maintain his 40-home run status with the Cleveland Indians? Here are a few of the best prop bets to consider heading into the Major Baseball League season.
Read this article
Sports News - 29/03/18
MLB Opening Day Preview and Picks: Back the Jays to edge Yanks

It was only two years ago the Toronto Blue Jays were considered to be legitimate World Series contenders. Can Toronto get back to that status after a disappointing year? The Jays will begin their quest for a playoff spot on Thursday when they host the New York Yankees at Rogers Centre. Check out our MLB Preview, where we break down the top series to bet on and even offer predictions for each.
Read this article
Sports News - 26/03/18
2018 National League Pennant Outright Odds, Prediction

The Los Angeles Dodgers are locked and ready for another run at the National League Pennant. But not so fast. There are a handful of other teams that will give the Dodgers a real run for their money, including the Chicago Cubs and Washington Nationals. Let’s break down the NL Pennant outright odds and also give you a predicted winner for the 2018 Major League Baseball season.
Read this article
FIFA World Cup 2018