Worst Soccer Pitches To Play On 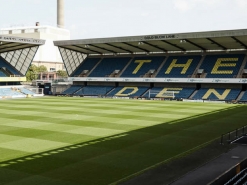 A venue gets a bad reputation from seating, turf quality, catering, toilets, you name it. If clubs aren’t making an investment in their facilities, both the game and the spectators suffer. Some field circumstances are so bad, managers and fans are left disappointed because top players will not feature in games played on artificial or bumpy surfaces. From soupy field conditions to the insulting treatment of away fans, a combination of undesirable features make these the top 10 worst soccer pitches in soccer. 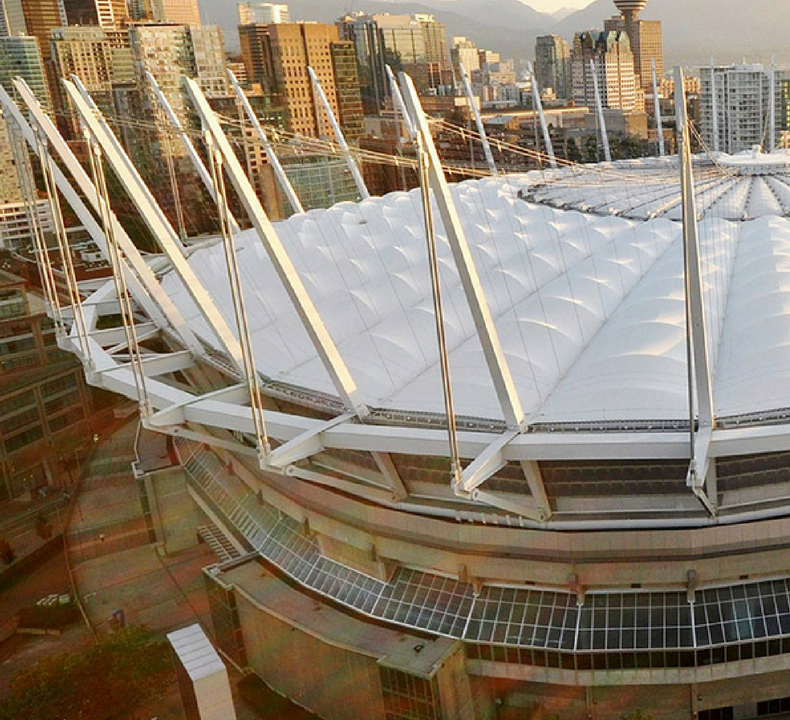 A dump instantly creates a bit of a home field advantage. The home team becomes accustomed to playing in this environment, even though they may never love it. A visiting team is often overwhelmed with WTF-related distractions as they trip over bumps, crash into rock hard turf, or avoid highway flares from the crowd. Even in MLS.

In soccer betting, you almost always want to bet on a shaky or unproven goalie in the hostile environment. Many will crack in the face of an unpredictable field, or truly hostile fans. Like we mentioned earlier, many managers won’t even let their top players step on some fields.