NFL 2021 Betting Picks: From Mild To Extra Spicy On The Hot Categories

The NFL returns for an unprecedented 17-game schedule. With more football, more drama and more action is sure to be had. But to no one’s surprise, we still have the same suspects atop the betting odds boards to win it all. We’ll cover all of this plus lay out our picks for the Super Bowl and more going from “mild” to “extra spicy” because having choices is awesome.

Before we get to who we’re picking to win the Super Bowl, among other futures picks, just a quick reminder that this NFL season will have 17-games in 18 weeks. Yup, that’s an extra game on top of the extra wild card spot they implemented last season.

With all that said let’s have a look at who the sportsbooks are favouring to capture this year’s Lombardi Trophy:

Picking the Super Bowl champion is one thing, but betting it is another. The odds give you a shot at picking up to five teams to earn a profit assuming one of your picks hit. We’ll help you out by spreading three teams ranging from mild to extra spicy depending on how you like it (odds via Bodog):

Let’s start off the most obvious and conventional pick: the Chiefs. This team just won the Super Bowl two seasons ago and is even better this season after patching up its offensive line. Assuming everything fits well, the Chiefs should be able to better protect Patrick Mahomes.

The Chiefs dominated last season but ran into a determined Tampa Bay team that had all the right things go for them. Odds are, that won’t happen again as KC captures its second Lombardi in three years. 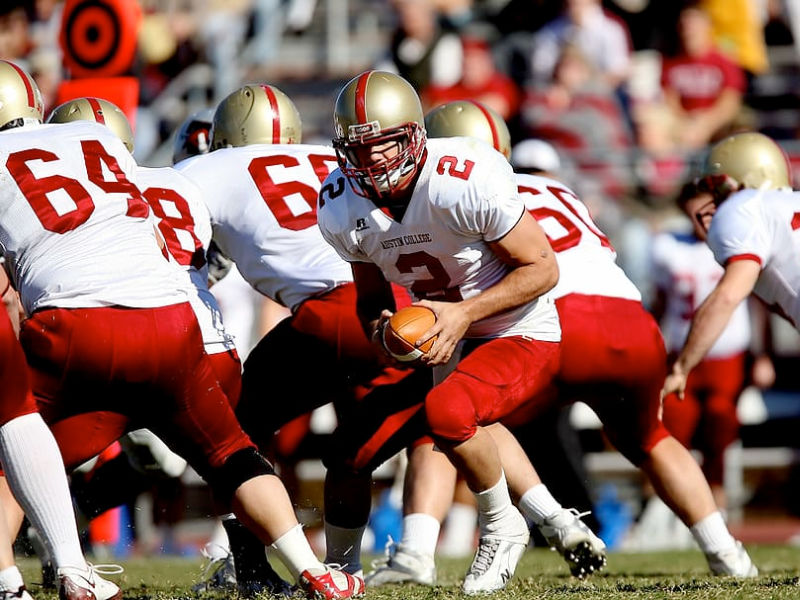 Cleveland is listed just a tier below the top contenders, but it is arguably the third-best team to win the Super Bowl. The Browns have no weaknesses. None. This team has the best offensive line, a ferocious defence, and star players across the board.

It will be up to the young duo of quarterback Baker Mayfield and coach Kevin Stefanski to get the most out of their team. But they have all the pieces and on paper, this team is slightly undervalued and should be a part of your Super Bowl team portfolio.

As far as boom or bust teams that can go all the way, look no further than the Dolphins. Miami is highly suspect at quarterback with Tua Tagovailoa and their offensive line is shaky at best. But everything else checks out: bluechip skill position players, a rising defence, and a prodigious head coach in Brian Flores.

Miami is also rumoured to still be in the running for star QB Deshaun Watson. If they do land him midseason, expect their odds to shorten significantly. Grab them now as your high-risk high-reward proposition.

We don’t have to stop with the Super Bowl picks. There are so many NFL props and futures to choose from so we had a doozy narrowing our selection to three picks that we strongly feel have a great chance to hit. Again, in order of “spiciness”:

You can’t fault sportsbooks for overestimating the Dallas Cowboys in the betting odds. They have a tremendous fanbase that will steam them. But that’s good for Washington fans as the Football Team has sneaky value here to “steal” the division from the Cowboys.

Washington is better coached, has the best defence in the division, and has a trending offence. Sure, Ryan Fitzpatrick is more of a meme these days than a stable quarterback but this is an improved version of a team that made the playoffs with Taylor freakin’ Heinicke as the QB.

If the Cowboys are always overrated, the Panthers are always underrated. This team is still young and coached by a relatively unproven Matt Rhule. But they have the right pieces in play. They have an explosive offence and a talented defence. It will be up to new QB Sam Darnold to live up to his potential.

The pressure is on Darnold to lead the Panthers back to the playoffs. But he will have a wealth of support behind him including better coaching. He will also be far away from the spotlight and just needs to be “okay” for Carolina to make it. They will. 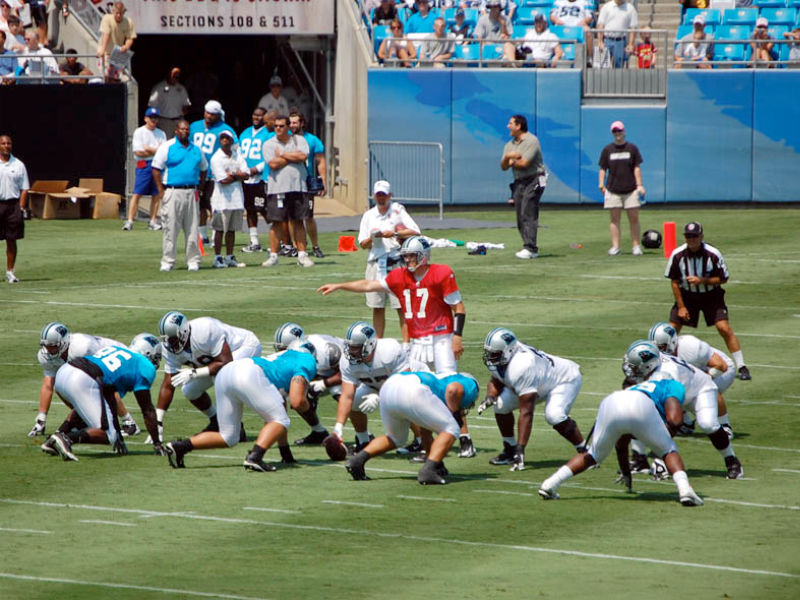 At 12-1, it’s a solid guess to pick Dallas’s McCarthy as the first coach to get handed his pink slip. The former Packers coach will need to get Dallas to a quick start or the media will eat him up. This comes at the heels of him admitting to lying to owner Jerry Jones to get the position.

To make his situation worse, Kellen Moore is already being groomed to be his successor. Anything less than a great start for Dallas will spell his doom.

Bet the Best NFL Odds From The Top Online Sportsbooks

You can find more NFL betting lines from our partners in the table here. Check out as many books as you can. Remember, you get a cash bonus with your first deposit.

After a stunning Week 1, the NFL’s Super Bowl odds are moving. We look at which contenders have fallen and which have risen just ahead of Week 2, which we also pick three quality games from to break down.

Entering Week 8, the halfway mark, we look at which CFL teams are trending and which ones to fade. Plus we cap the four matchups for the weekend.

The rich got a lot richer as perennial contenders Paris Saint-Germain got the biggest prize of the summer: signing Lionel Messi. The Argentinian legend leaves Barcelona to join an already-stacked French club as they seek their first-ever Champions League trophy. The betting odds have them as the favourites but they will face stiff competition as we preview the 2021-22 UEFA Champions League.

Jan Blachowicz defends his light heavyweight title against Glover Teixeira as the challenger follows a similar long-winded path to a potential title. While in the co-main event, Petr Yan looks to reclaim his bantamweight belt after a contentious disqualification cost him against now-champion Aljamain Sterling. This plus an underdog looks to score a big upset as we look at the UFC 267 best bets.