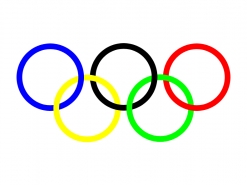 Soon the sporting community will turn their attention to Brazil and the city of Rio de Janeiro as the 2016 Olympics are quickly approaching. Thousands of athletes from all over the world will decend upon Rio turning it into a thriving tourist destation – even amidst stories of government corruption, police brutality and the Zika virsus. And the attention of these in North America will turn to their own beloved athletes, each with a varying chance at medalling, but all representing their country with pride. All the athletes are worth watching, it is practically impossible to see every event, so here are the top ten North American athletes to watch at this year’s Summer Olympics. 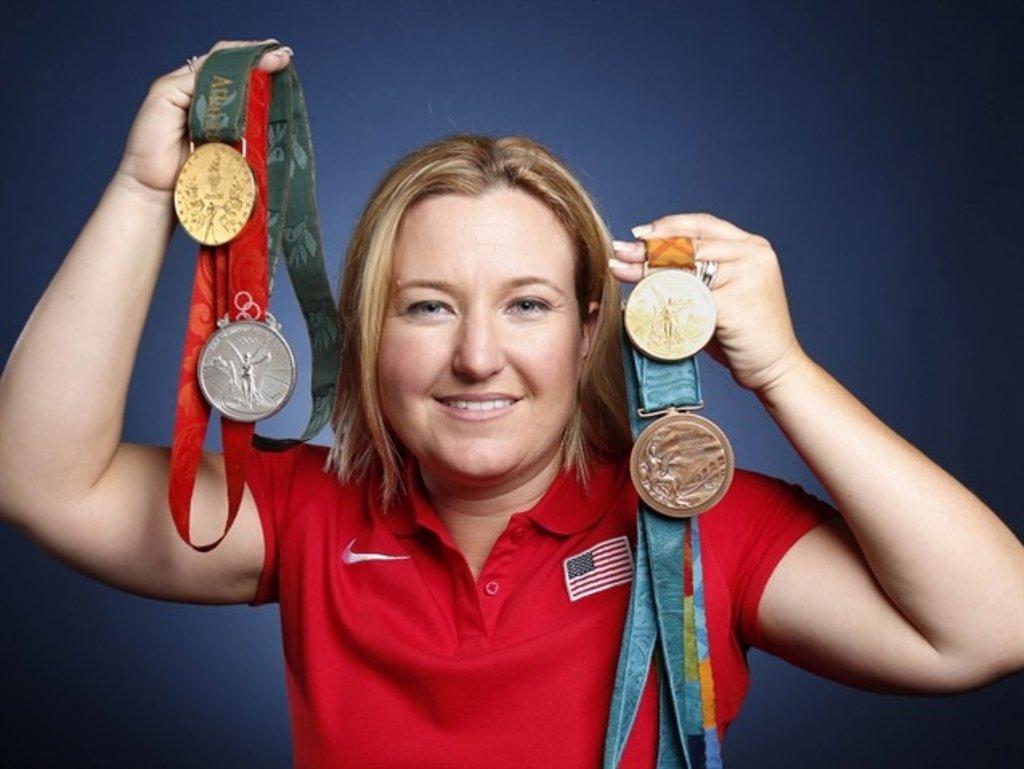 The Olympics really is the one true event that unites the world. With each subsequent games becoming bigger as new sports raise in popular and old sports continue to thrive, it almost seems impossible to fit every event into a few weeks of the summer, but they manage to do it. Now with technology and streaming being what they are it is possible to pick and choose what events to watch instead of getting only one or two options on the old cable box.

Betting on the Olympics is also something much more accessible and popular with the rise of streaming and better flow of information about the athletes. Not every event is readily available to wager on, great sites like Sports Interaction offer some great wagering options or check out any of our top partners.

The 2019 edition of March Madness commences on March 19th, culminating with the NCAA men's basketball tournament finals on April 8th in Minneapolis. An untimely injury to Zion Williamson of the Blue Devils appears to open a window of opportunity for elite basketball colleges attempting to upset Duke. Will Zion return to lead the Blue Devils to the promised land or will Gonzaga win their first ever March Madness championship?
Read this article
Sports News - 18/02/19
Can a Canadian Team Celebrate the MLS Cup in 2019?

After Toronto FC set the league on fire in 2017, Canadian soccer appeared to follow an upward trajectory, including the Vancouver Whitecaps and Montreal Impact serving as notable challengers in the MLS. Last year, all three unexpectedly missed the playoffs as the New York Red Bulls earned the Supporters’ Shield and Atlanta United FC the MLS Cup. In 2019, MLS future bets favor the reemergence of the L.A. Galaxy, along with strong seasons from Atlanta and the Red Bulls.
Read this article
Sports News - 18/12/18
NBA Championship Futures Odds 2019