10 Things You Should Know Before Betting on the CFL 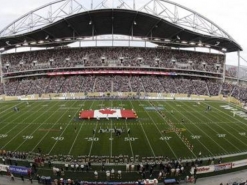 CFL football is a man’s sport. You play in the snow up to your armpits and there are wolves on the field. Ok, it’s not that hardcore. But there are a few key differences between that and the game in the NFL. If you’re going to try your hand at betting on CFL games, you’re not going to have a lot of trouble as CFL betting is huge in Canada. But you need to know these differences. So, here is our list of 10 Things You Should Know Before Betting on the CFL.

How to Bet on the CFL 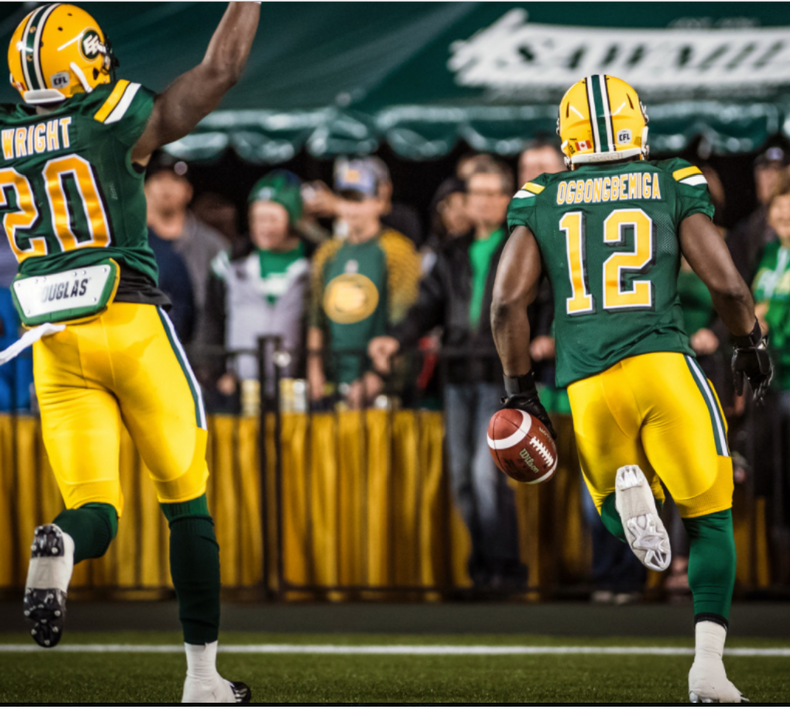 Who to Bet on in the CFL

It’s important to know that there is no real dynasty in the CFL these days. Each team will rise and fall and there is no New England Patriots in the league. Over the last 20 years, only two teams have won back to back Grey Cups in the Toronto Argonauts and the Montreal Alouettes.

And like any football betting, be sure to do your homework and read up on recent trends and injury reports before placing your bet.