10 Rugby Players Who Would Dominate The NFL 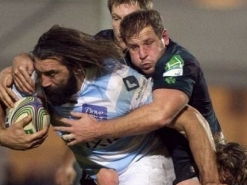 NFL players and rugby players are their respective nation’s tough guys. They play the rough sports, and are super-large superhumans to us regular people. So comparing the two has always been natural. But how would a rugby player fair in the NFL? Jarryd Lee Hayne tried to make the leap, and made the 49ers roster. No small feat, but not the impact rugby fans were looking for. However, we feel like these 10 guys could step onto a NFL field and do more than hold their own. Here’s our list of 10 Rugby Players Who Would Dominate The NFL

10 Guys The NFL Wishes They Had 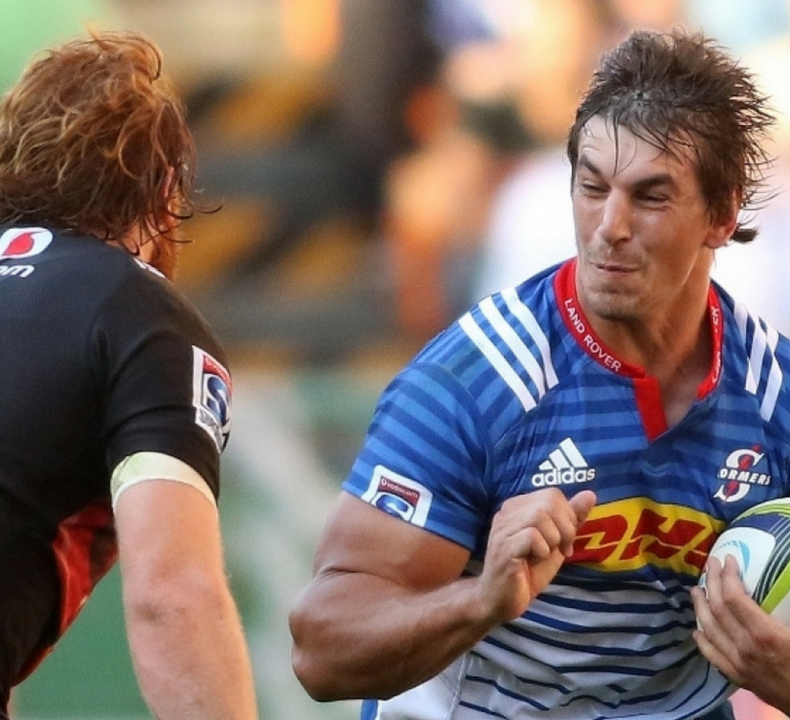 10 Rugby Players Who Would Dominate The NFL

There has really only been two players to make an impact in the NFL, and played another professional sport. Bo Jackson played in a Pro Bowl for the Raiders, while he was playing Major League Baseball. And Deion Sanders made 8 Pro Bowls for the Atlanta Falcons (1989–1993), the San Francisco 49ers (1994) and the Dallas Cowboys (1995–1999), while also playing major league baseball. But when you’re betting on the NFL, you’re not betting on athletics, you’re betting on football. If you’re an NFL player, you’re a world-class athlete. That much is clear. Never bet on the team that simply has the best athletes. Because they will lose to a team with better football players.