10 NFL Players Worth The Price Of Admission 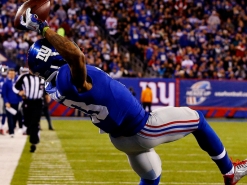 Why is the NFL the heavyweight champion of ratings in sports? Because of the “big play”. The NBA and MLB have big plays, but in the NFL it happens in front of 60,000 fans and just feels more spectacular. A QB spins out of trouble and airs it out to the end zone for a touchdown. A defensive end sheds a blocker like an old coat and crushes someone in the backfield. These are the plays we wait all week for. So here is our list of the top 10 guys who are worth the price of admission, because you can count on them for one big play per week.

The NFL’s Most Exciting Players 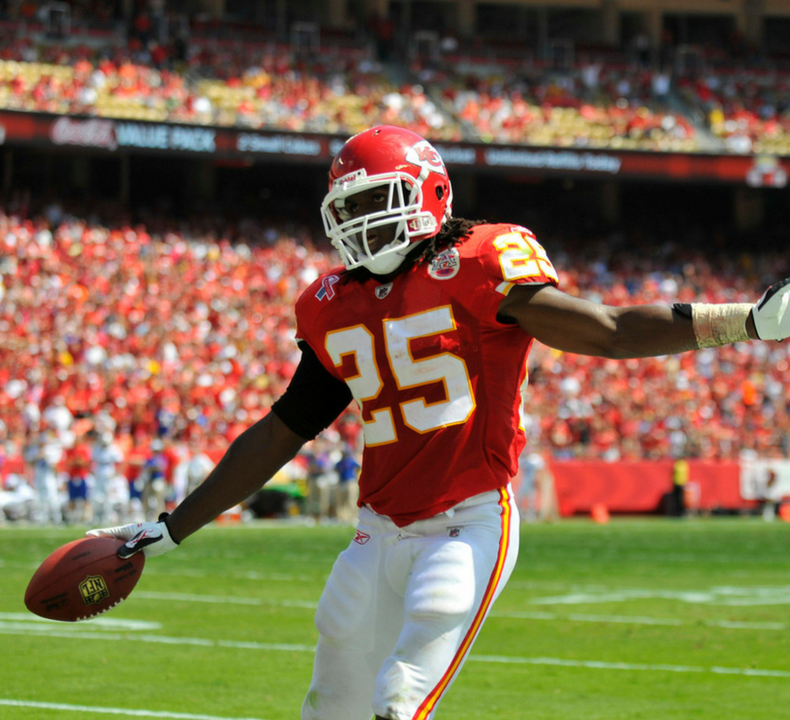 Big game players are what makes betting interesting. They are the ones who defy the odds and make the plays that win games. Football is a game where one man CAN dominate the game, and determine the outcome. Peyton Manning did it his whole career and did it one more time for the Broncos last year. The Green Bay Packers have that guy in Aaron Rodgers. They’re not the best team in the league right now, but I have a really hard time betting against him, just because he can create so much. Even if he’s playing a league-leading team like Cowboys or Patriots.