10 NFL Players Who Can Dunk 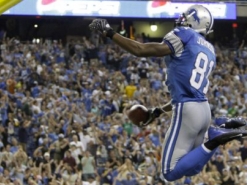 NFL players may be the most athletic in the world, with an inhuman mix of power, speed and hops. In the old days, we had to wait for charity basketball games to see what guys like Chris Carter could do. But these days, we’re blessed with social media so we can see NFL players’ off-season workout routines and occasional dunk shows. Now, as the NFL has banned the goal post dunk, Facebook, Twitter and Instagram are how we’re going to have to get our fix.

NFL Players Who Can Throw it Down 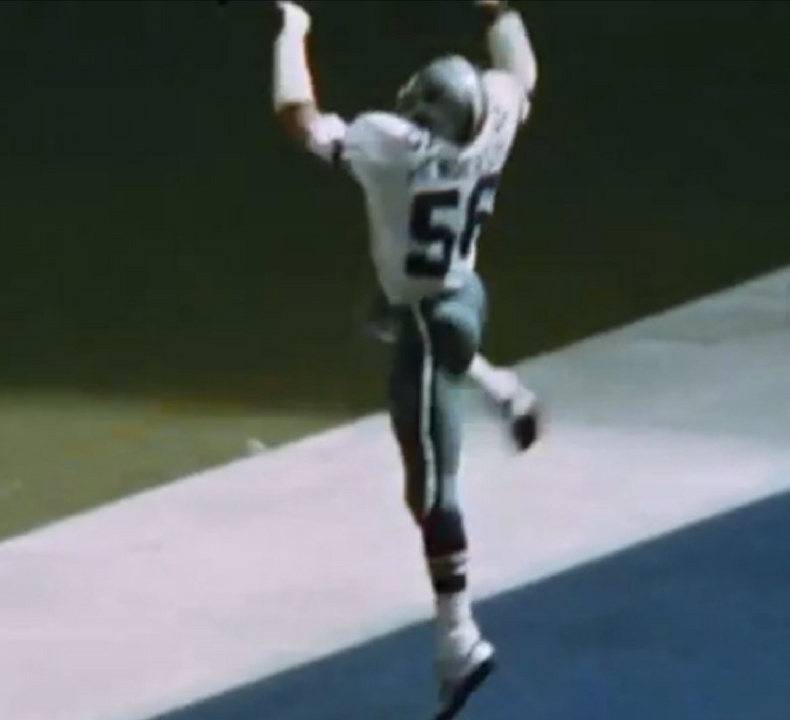 Place a Slam Dunk of a Bet on the NFL

How do non-football related feats of strength factor into NFL betting?

Meh. Not at all, really. Justin Ernest set the bench press record at the NFL combine in 1999, but only made it to the New Orleans Saints practice squad. Willie Creear scored a record 47-inch vertical jump in 2015, but is now playing in the CFL. When placing your bets, look beyond athletics and look at numbers. Numbers and trends are what wins bets, not goal post dunks or combine scores.