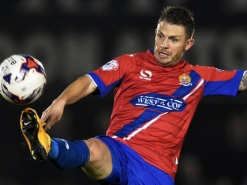 They say a soccer player’s prime age is between 27-29 years old. This is just about when their physical and mental game reaches that perfect apex on the graph. You’re young enough to blaze up and down the field, but smart enough to understand the game, and how to best use your energy. A 19-year-old will try to play the game at 100% speeds the entire game. An older veteran will outsmart them and pick their spots. You can actually remain a relevant force on the field well into your late 30s or even 40s, if you take care of your body.

Here are 10 ageless wonders from the world of soccer that prove it. 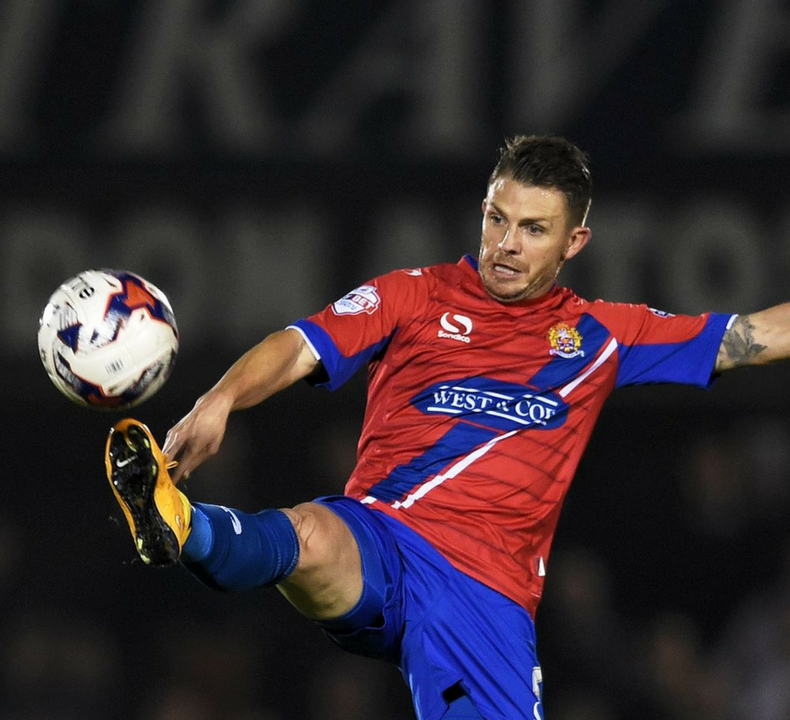 Keep in mind, that if you want to play into your late 30s, you need to be a rock-solid locker room influence. If owners are going to pay you good money, with a few questions about your body, there had better be no doubt about your character. They’re signing you to be a leader.

That’s why you never ignore the age of a team when betting on soccer. Never bet on a young team, no matter how talented, in a big match unless they have at least 1 or 2 proven vets on the squad to lead them.  This includes every level from MLS to the FIFA World Cup. That being said, if they’re going up against a team of nothing but 27, 28, and 29-year-olds, it’s going to be hard to beat that depth of experience. So go with the older team. In big games, always bet on gray.